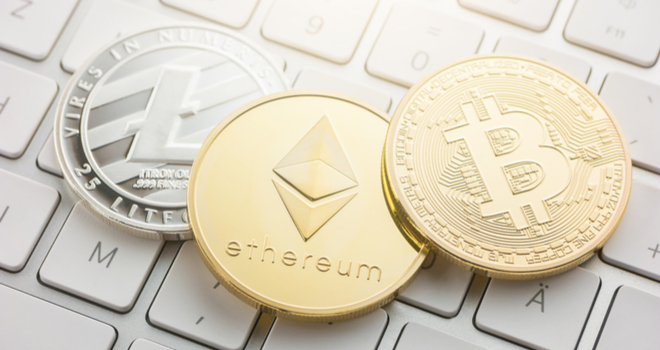 The vast majority of the population is skeptical about digital money, and not only financial gain drives those who buy it.

Digital currencies have become one of the most discussed topics of the past year. Investors have monitored the rise and fall of Bitcoin. Volatility in cryptocurrency rate was widely disseminated by the media. The audience of TV channels, websites and editions has closely monitored the news.

Romir research holding decided to find out the importance of the cryptocurrencies for Russians and held a poll which represents the interest of all population in this topic. For the first time such poll surveyed respondents of all age and income groups, residing in all federal districts. The results showed that less of a half of Russians - 44% - have some sense of the cryptocurrencies, in spite of           a special attention to the issue. The majority of the respondents herewith – 56% - stated that they don’t know what it is.

31% of the respondents answered they gave a general idea of what the cryptocurrencies are but they don’t have precise and clear understanding. This answer was given more often by the respondents with low income (less than 10,000 rubles per person) – 38%. Interesting that the share of those who are familiar with the cryptocurrencies in the group of high income (25,000 rubles of more) turned to be even lower than the average index – 26%.

87% of those who have an idea of the digital money are not going to purchase it. Only 11% wouldn’t mind investing in it. Only 2% of the respondents said they have the cryptocurrency. Taking into account the percentages, it can be said that the number of its owners is within a range of statistical uncertainty

- The survey has clearly demonstrated that the cryptocurrencies haven’t yet become a significant financial instrument, - Andrey Milekhin, President of Romir research holding and Doctor of Sociology, comments on the situation. – Moreover, Russian society which have already been hurt by different “build your wealth” schemes, demonstrates in this case a healthy skepticism.

In spite of the great variety of cryptocurrencies, the respondents stated that they have mainly invested only in Bitcoin and Ethereum, and Bitcoin was chosen five times more.

Three thirds – 76% – of those who have purchased cryptocurrencies confirmed that they did it for income. More than a half of them achieved their financial objectives.

24% stated that apart from a profit motive they were inspired by the will to follow trends. 16% mentioned that they have purchased digital money in order to use it for paying for goods and services. 15% said they have invested in the cryptocurrency under the influence of media and advertisements.

*The poll surveyed 1500 people aged from 18 y.o. and over, residing in all types of cities in all federal districts. The sample represents an adult population of Russia.