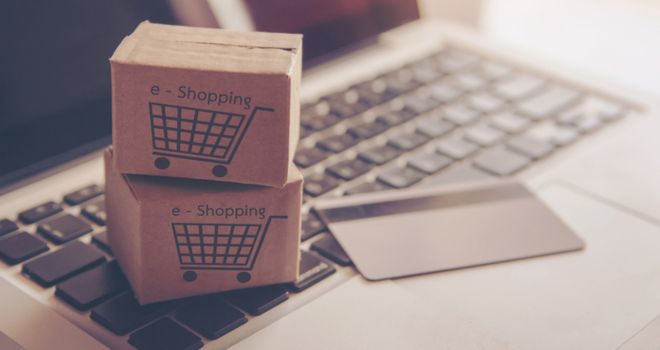 However, the idea of additional charges on such purchases doesn’t cause a rejection.

35% of Russians who purchase goods in online stores would abandon orders if a duty-free import threshold will be reduced to 200 euro. In this case purchases will become gainless, as the respondents of Romir's poll noted. The poll was dedicated to the increase in duties on orders from foreign online stores.

22% of the respondents stated that they would search for ways of avoiding the duties in case it would be imposed. 27% said they have already follow it.

Only 9% of the respondents are willing to order goods despite the obligation of paying new charges.

As it was mentioned before, the reduction in duty-free limit won’t lead to the increase in a direct contribution to the budget. Nowadays only 5% of Internet users order goods at cost over 200 euro. After imposing the new rules new rules this number will significantly decrease. The only sense of these changes is the reduction of duty-free online purchases’ volumes and the return of goods in the traditional trade where fiscal burden is even at a higher level but, in so doing, is invisible for a customer. In this case the government will definitely get indirect economic effect. It is probably the main idea of these improvements.

Interesting that opinions of Russians on the decrease in the limit for additional charges were divided that is a positive result for the drafters of “duty over 200 euro” concept. Usually, any imposing of new charges causes more dramatic rejection.

However, the principle of imposing duties on all purchases in foreign online stores suggested by the FCS was unsupported among the Russians. Almost a half of the respondents – 46% - had negative attitude toward the initiative, other 22% - mostly negative. Only 6% of the respondents clearly welcomed the suggestion of the FCS.

* The poll surveyed 4000 people aged from 18 to 60 years, residing in the cities with the population over 500,000 people. The sample represents adult economically active urban population of Russia.