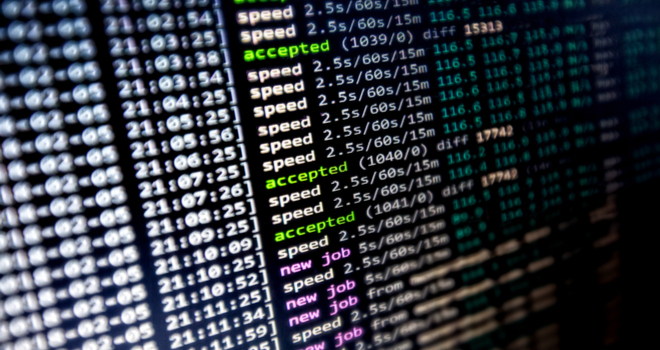 The most famous in Russia “digital money” is seventeen times more recognizable than its closest competitor, and its name is widely perceived as the synonym of the word “cryptocurrency”.

6% of Russians consider cryptocurrency deals as form of gambling. 17% think at all that it is an instrument for fraudsters’ enrichment. These are the results of the poll, held by Romir research holding. These questions were addressed only to those who had a precise or approximate understanding of what a cryptocurrency is (See more). It was found that it is less associated with unjust enrichment among the youngest respondents group – 9%, most of all – 42% – among those who are over 60 y.o.

36% of the respondents consider cryptocurrencies as an alternative medium of exchange. 38% called it full-value digital money.

Bitcoin has predictably become the most famous cryptocurrency among Russians – 68% know it. Other types of digital money have been left far behind the leader. Ethereum, which has taken the second place, is known only by 4% of the respondents. 3% stated that they know Litecoin, Buzcoin has the same result. Another 2% have heard of Altcoin and Ripple. Other types of digital money didn’t obtain more than 1% or even less.

- Among the respondents who stated that they understand the meaning of cryptocurrencies 29% had difficulty in naming any of them, not even recalling the most famous one, - Valeriya Raevskaya, Head of Ad-Hoc department in Romir, noted. – Bitcoin is apparently perceived as the synonym of “cryptocurrency”.

15% of Russians are sure the cryptocurrency has future. Almost the same share – 13% - hold the opposite opinion. The youngest respondent group (under 25 y.o.) shows more enthusiasm in terms of cryptocurrencies’ destiny – 26% are sure that the digital money has future. The majority, however, showed careful optimism or mean pessimism. 30% chose “rather no future”, 42% - “rather has future”.

Since 2017 the destiny of digital money has been actively discussed not only by real and prospective investors, but by the authorities – officials and deputies. The bill on cryptocurrencies in which general terms of digital money and its issuing are determined passed the first reading by the State Duma in May, 2018. The document states that digital financial assets in Russia are not a legal mean of payment.

As Romir found out, opinions of Russians on the necessity of cryptocurrency regulation were evenly divided. Only 12% of the respondents stated that interference by the authorities in this sphere is definitely necessary. 20% think otherwise. 37% stated that regulation is “rather necessary”, and the answer “rather not necessary” was chosen by 31%.