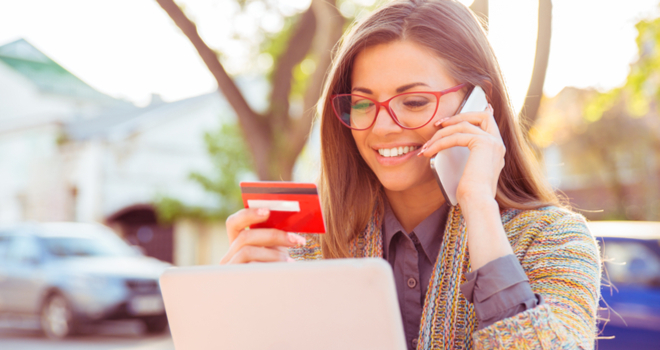 Three in four Russians (75%) have discount and saving client cards. 72% of customers regularly use them. What is more, about a third of customers use both discount and saving cards in everyday shopping. Women appeared to be more active than men in this matter. Besides, the largest number of card holders was revealed among the respondents of 30-50 y.o. The youth feels cool about the discounts in stores.

Almost one in four Russian customers (23%) has discount cards of retail networks, and almost one in five customers (19%) have saving cards.  A third of customers (33%) has both types of cards. And 25% stated they have no client cards (see Histogram 1). These results were obtained on a basis of the Romir Scan Panel* data analysis.

Histogram 1. Russians who have and use client cards. 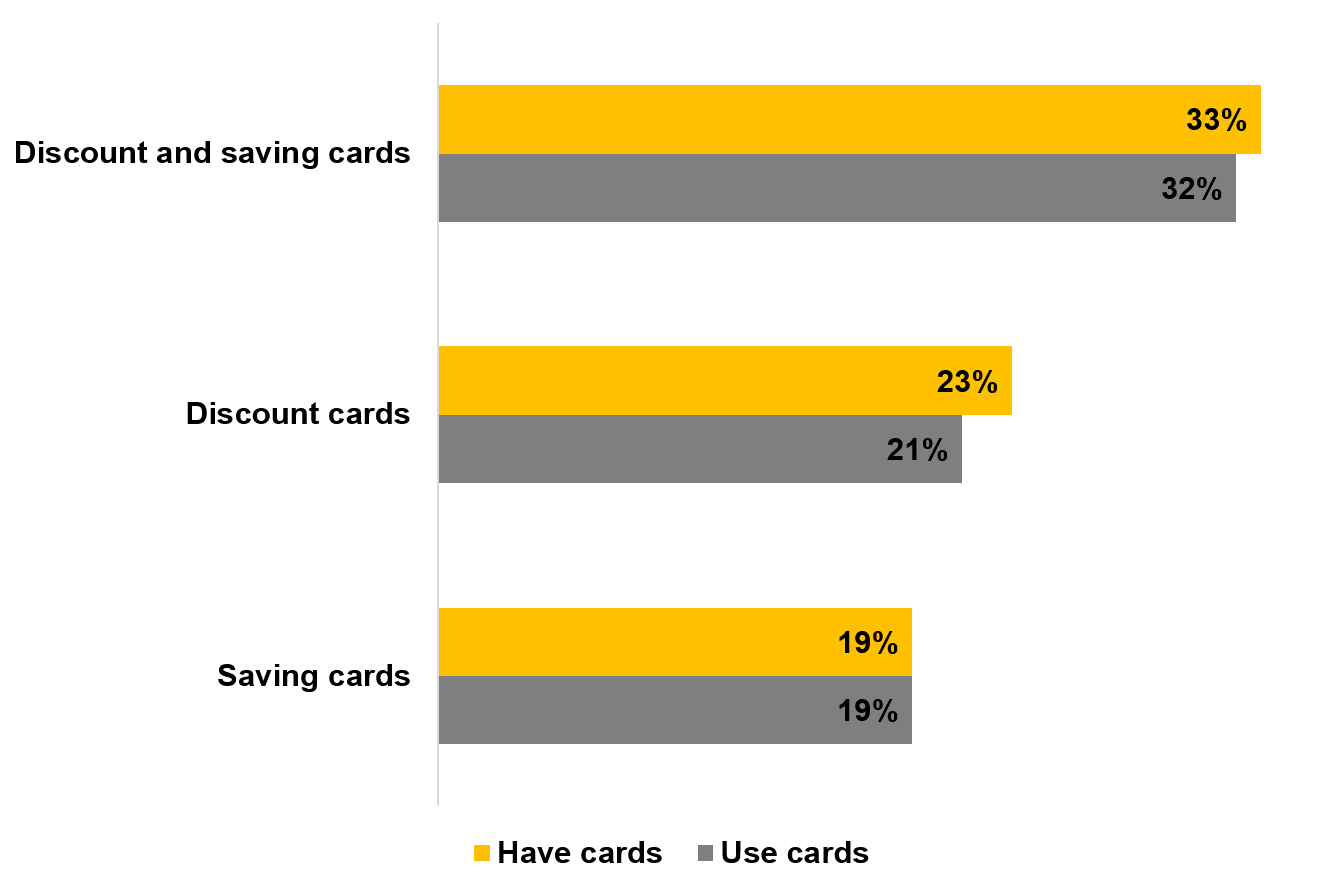 Speaking about the usage of client cards, there is the same situation (see Histogram 1). One in five Russians (19%) uses a saving card. And again one in five Russians (21%) uses a discount card. A third of Russians (32%) uses both two types of cards which give loyalty points and allow discounts. And slightly more than a quarter of the respondents (28%) stated that they don’t use any card of such types.

It is worth mentioning that the women evince greater interest in amassing of discounts and loyalty points. 38% of women and 25% of men use cards of both types (see Histogram 2). On the contrary, men twice more seldom don’t use any of the cards – 19% vs. 39%.  The only category which men leads in is “cards with discounts”. They are used by 20% of men and 18% of women. 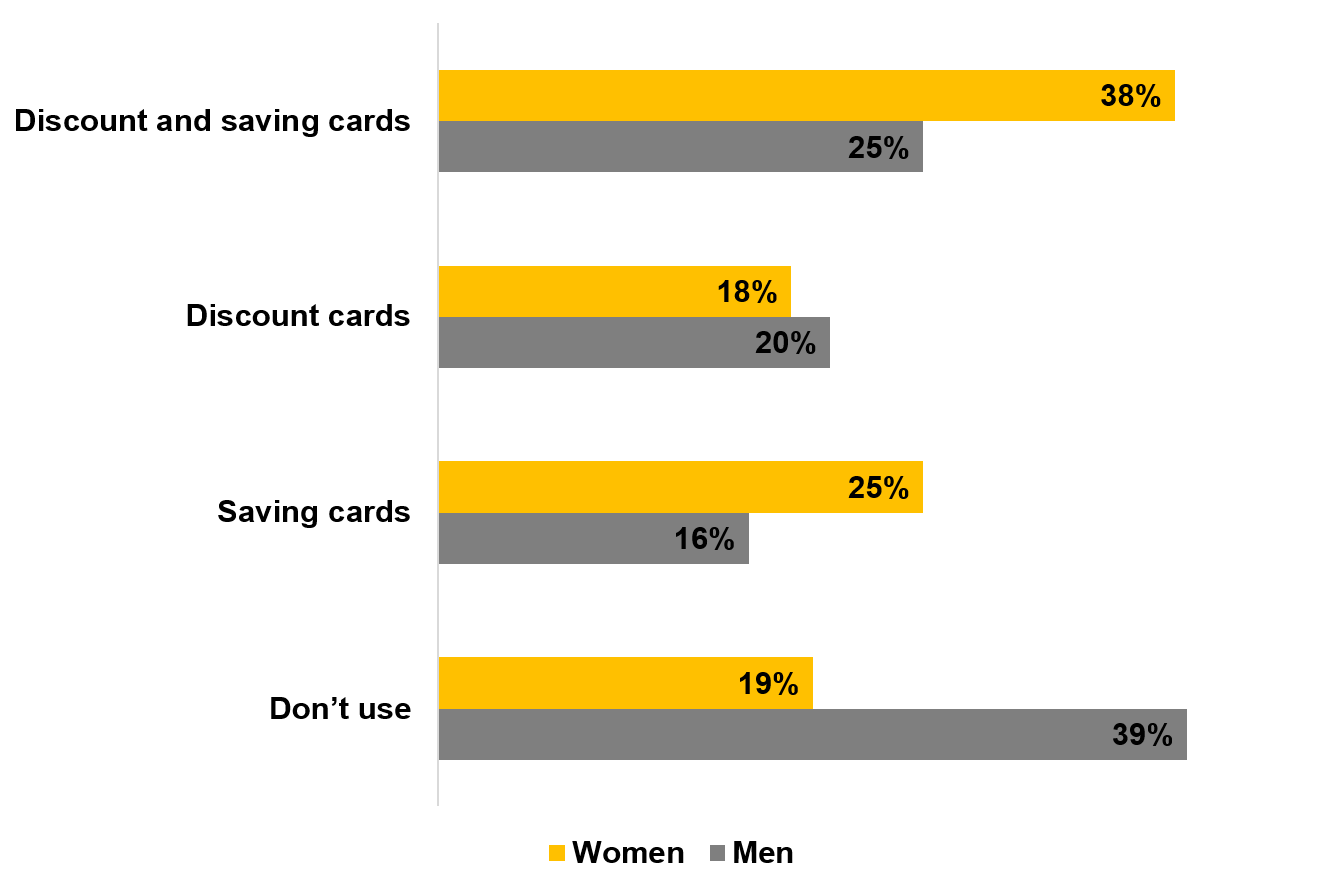 Russians named the most important personal qualities and own essential values

* Romir Scan Panel, the research scan panel of households, is based on the consumption data of more than 40 000 Russians (15 000 households in 220 cities with the population over 10 thousand people) who represent the customer and consumer behavior of the Russian cities’ residents. Panel participants scan the barcodes of all purchased goods which are taken home and tell us about their incomes. The data gets into the database in the online mode and then is automatically processed.