Russians named the most important personal qualities and own essential values 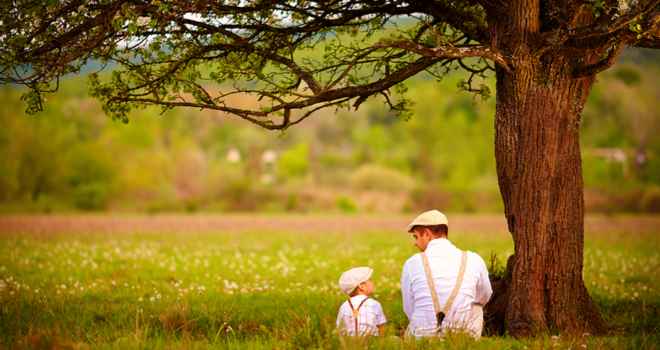 Family, safety and reliability were put first. Compared to the results of 2012, the value of patriotism has significantly increased. And such qualities as sex appeal and disobedience were ranked at the bottom of the list.

In Romir study respondents were asked to rank every item in the list of 25 values and personal qualities on a scale from 1 to 10 where 1 is “doesn’t really matter” and 10 is “very important”. The priority list was formed on a basis of international techniques which are traditionally used in marketing research for estimation of emotion.

The same research of most important values and qualities which Russians follow was conducted by Romir in 2012. It emerged that over the years the value system has remained rather stable. Priorities haven’t been changed but placement in top-10 have become somewhat different.

It is worth mentioning that in 2012 the family was ranked the second position in the list, given the pas to safety. Now these values have switched places. According to the new survey, 51% of the respondents (46% of men and 55% of women) gave the highest rank to safety

Honesty has remained its position — six years ago it was also in fourth place.

In fifth line Russians placed the prosperity — this value has become more important over six years. At the time it was in eighth place.

Accomplishment has increased by 3 points — from 10th place to 7th. Optimism and environment, quite the opposite, have decreased. In the new list it ranked eighth and ninth, while in 2012 — fifth and sixth.

Out of the top-10 priorities patriotism has showed the biggest increase by 8 positions to the eleventh place (see Picture 2), though, in 2012 it was only in 19th place. A lot more Russians have begun to value innovation which now takes the nineteenth place, climbed from the 24th one.

At the same time such qualities and values as spirituality and generosity lost positions — spirituality came down by 3 lines and generosity — by 2 lines. Inspiration and sex appeal turned out to be “fall” leaders. These qualities which previously were placed 16th and 17th have moved to 23rd and 24th places — the real bottom of the list which is finished by disobedience, as it was in 2012.