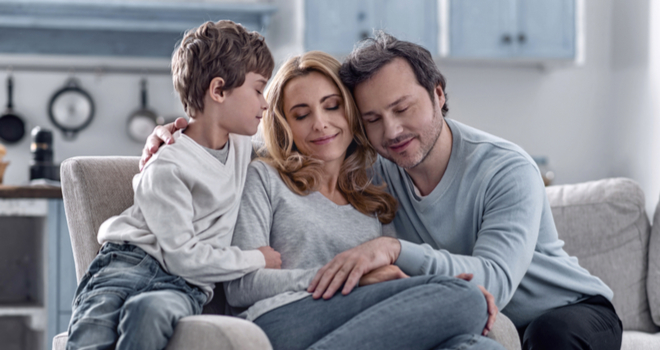 Picture 1. What does “a safety” means to you? 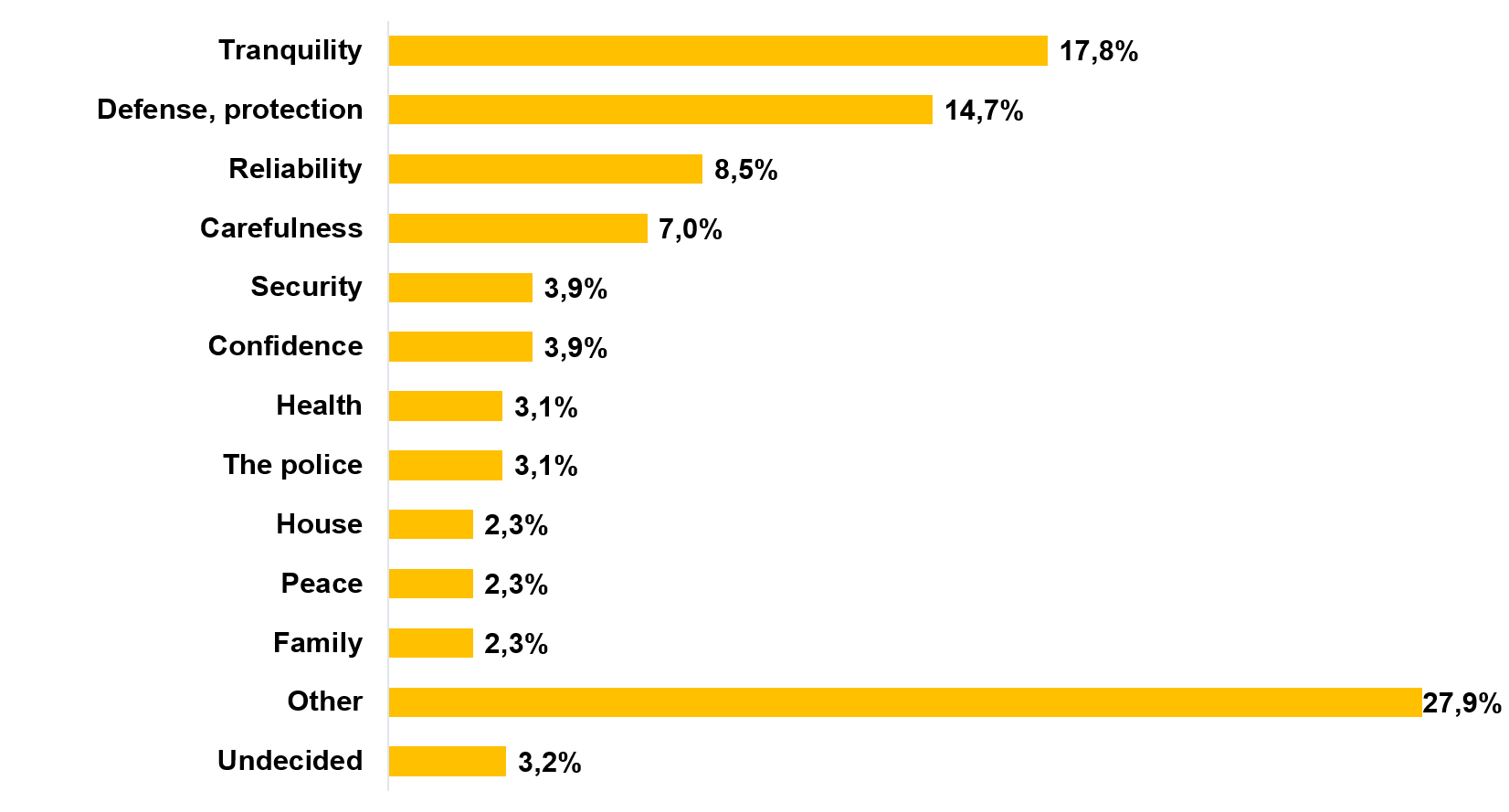 - High positions of such terms as “safety” and “reliability” in the list of the most important values show that our society still has a request for stability, – Andrey Milekhin, President of Romir research holding and Doctor of Science, comments on the research results. – That said, “safety” is understood in the narrow sense – generally, as a personal safety or family security. It is attested to by the most popular answer – “tranquility” and associations with “carefulness”, “confidence” and particularly “health”. Notably, only the police among state institutions which provide the security was recalled. All other answers were within a statistical error.

Reliability came to the third place in the list of the most important values for Russians. Nonetheless, it was revealed that the respondents have few strong associations with this term. “Confidence” took the lead. This quality in relation to reliability was recalled by 13,0% (see Picture 2). Other 7,6% answered “dependable”. 5,4% stated that reliability for them means “trust”. However, more than 70% of the respondents gave a great amount of different answers which were combined in the category “Other”. 3.2% of the respondents were undecided.

Picture 2. What does “a reliability” means to you? 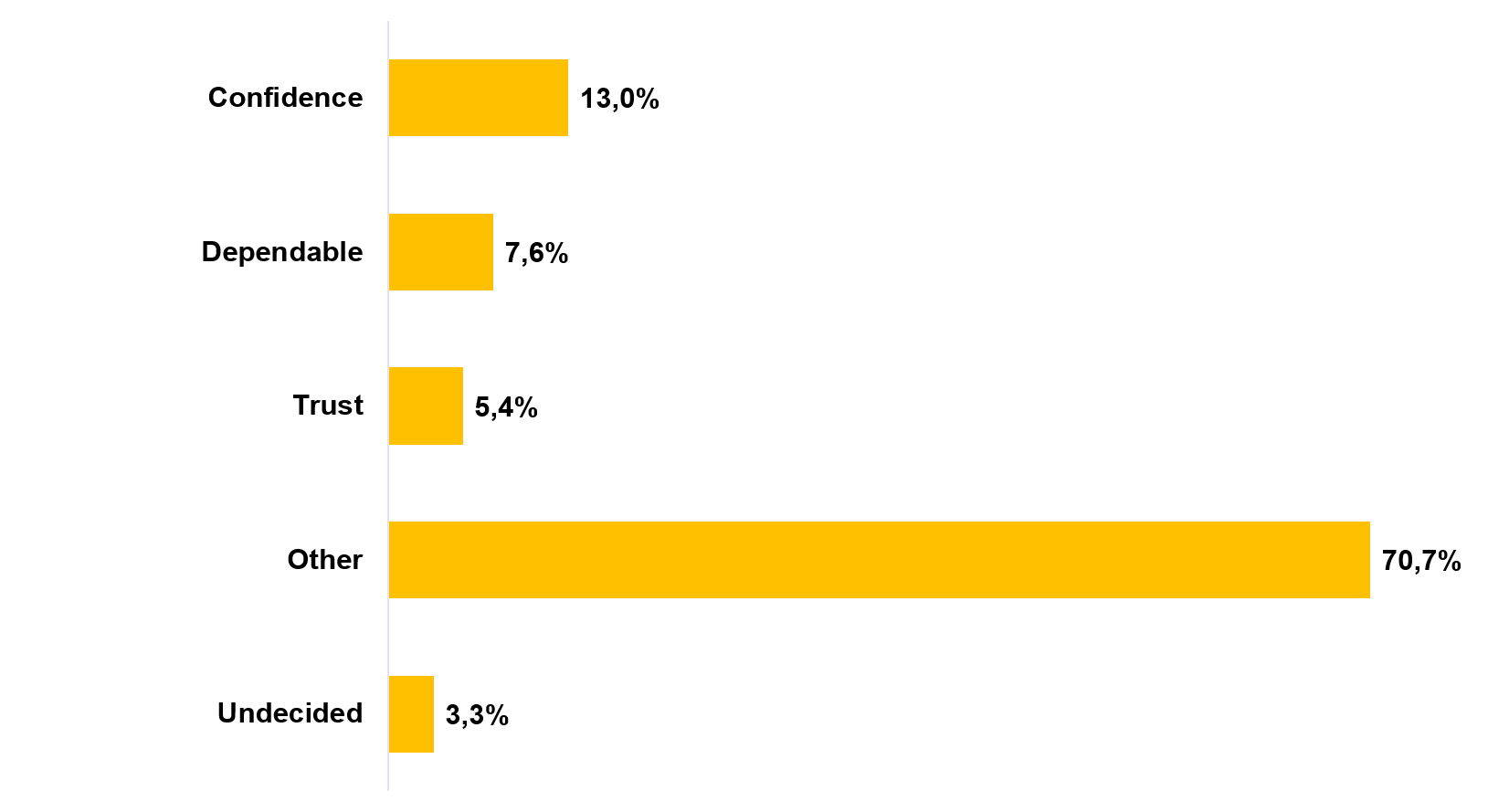