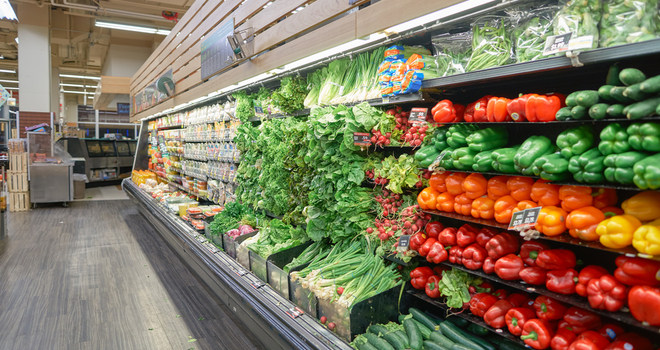 Both those who endorse countersanctions and argue against it have an issue with the quality of goods under the import substitution.

Four years ago Russia imposed a grocery embargo on the import of some products from the USA, EU countries, Canada, Australia and Norway in response to anti-Russian sanctions.

Romir research holding conducted a survey in order to find out the attitude of the society toward the countersanctions and related changes in regular grocery basket.

That said, the quality of products which replaced the sanction ones is unacceptable for almost a half of the respondents – 45%. Further, 55% stated that they are satisfied with the quality of food, appeared under the import substitution.

The share of dissatisfied people appeared to be predictably higher among those who have felt a scarcity of food — 68%. That said, 32% mentioned that the quality of products which replaced the sanction ones rose to the occasion.

Broadly speaking, 55% of the respondents endorsed the prolongation of the grocery embargo. 45% pitched against it.

The inverse ratio is among the people who don’t feel any scarcity — 61% endorsed the countersanctions. However, even in this category 39% stated that it seemed preferable not to prolongate the grocery embargo, in spite of the fact that they have zero problems.