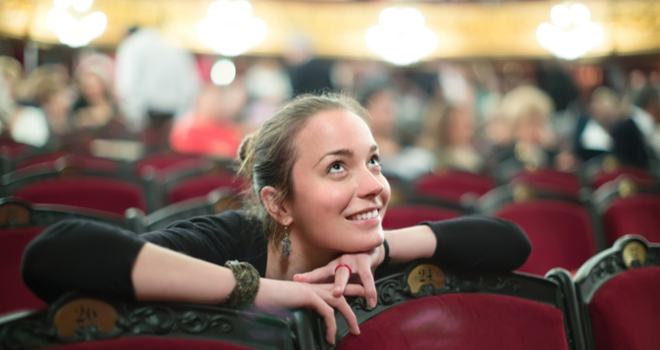 Romir found out the preferences of the Moscow residents when planning personal entertainment program. The data from Romir Scan Panel and the survey of respondents was used.

Moscow residents visit entertaining and cultural events averagely 6 times a year. Such data was obtained on a basis of Romir Scan Panel. After the spend analysis it was found that the Muscovites most of all spend money on theatres and museums. 33% have occurred in this category. Movie theaters have taken the second place with 27%. Quest rooms, shooting range, paintball and carting has ranked third – 10%. Expenditures on children’s playgrounds amounted about 8% of all spending; on rides – 7%. 4% is spent by Moscow residents on circus tickets. 3% each – zoos (as well as dolphinariums and aquariums) and tours; 2% each – aquaparks and bowling, 1% each – pool and computer clubs.

Romir has surveyed the attitude of Moscow residents toward foreign shows by the example of Cirque du Soleil which brings together different studies and genres, including circus art (Cirque du Soleil has held the tour in Moscow in May). It is worth noting that Romir research holding has been monitoring the performing arts of the Canadian project in Russia since 2008.

The survey found that only 24% of the respondents are aware of any foreign entertaining events in Russia. 33% answered that they know nothing about that and 43% were at loss to answer.

*The all-Russian poll surveyed 800 respondents aged from 18 to 65 and residing in Moscow. The sample represents the adult population of the capital.